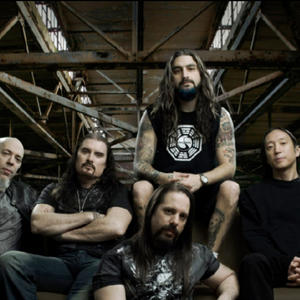 
I was in a Printing house in Hell & saw the method in which knowledge is transmitted from generation to generation.
In the first chamber was a Dragon-Man, clearing away the rubbish from a cave's mouth; within, a number of Dragons were hollowing the cave.
In the second chamber was a Viper folding round the rock & the cave, and others adorning it with gold silver and precious stones.
In the third chamber was an Eagle with wings and feathers of air: he caused the inside of the cave to be infinite, around were numbers of Eagle like men, who built palaces in the immense cliffs.
In the fourth chamber were Lions of flaming fire raging around & melting the metals into living fluids.
In the fifth chamber were Unnam'd forms, which cast the metals into the expanse.
There they were reciev'd by Men who occupied the sixth chamber, and took the forms of books & were arranged in libraries.